Facebook’s Libra has had a difficult start and has faced a cold reception from regulators, banks and payment processors. As predicted by CardLinx in its May 3 Elinx Flash, security and fraud have taken center stage among chief concerns about Facebook’s crypto-currency. Regulators also feel threatened by Facebook’s intention to assume a quasi-governmental role in issuing its own global currency that has a value tied to a basket of national currencies.

New market entrants in payments and fin-tech often underestimate the rigorous demands of security and collaboration required to deliver scale for their new products. Facebook has a spotty record when it comes to security and fraud. This past week it announced it had been fined a record $5 billion by the FTC for failing to safeguard consumer data.

Collaboration with regulated incumbents is also a key to success in payments. Not a single major bank or payment processor (other than PayPal) has agreed to participate in Facebook’s Libra.

This rough start is a cautionary tale for innovators in this space. Great security and a sophisticated partnership strategy with incumbents are critical ingredients for success in fin-tech.

Rakuten to Launch US Bank and Card Issuing Business

CardLinx member Rakuten announced today that it would launch a bank and card-issuing business in the USA. Rakuten is headquartered in Japan, where it is the number one e-commerce site and has rapidly become a top Japanese card issuer with its Rakuten Card payment card. In the USA, Rakuten owns the leading online-to-online affiliate network and has grown to become a leading online-to-offline affiliate network with RCLON (Rakuten Card-Linked Offer Network). In Europe, Rakuten has already been a card issuer for several years and also owns the popular social media and messaging app called Viber.

The increasing importance of payments to e-commerce and technology businesses is clear. The need for payments and offers is driven by the intense competition to drive digital engagement for consumers. 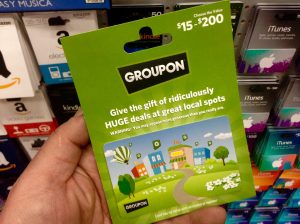 Groupon and GasBuddy Team Up on Consumer Discounts

CardLinx member companies GasBuddy and Groupon announced a deal to enable GasBuddy customers to earn discounts on gas by shopping at Groupon merchants.

The new product developed through a collaboration between two CardLinx members signals the dynamic innovation that has been accelerating in the Card-Linked industry. Rather than simply providing cash back offers, the new product drives increased foot traffic for local retailers. However it also drives value for complimentary gas retailers who will benefit by becoming the first consumer choice for local gas. Industry participants should expect additional new products like this one to hit the market soon. 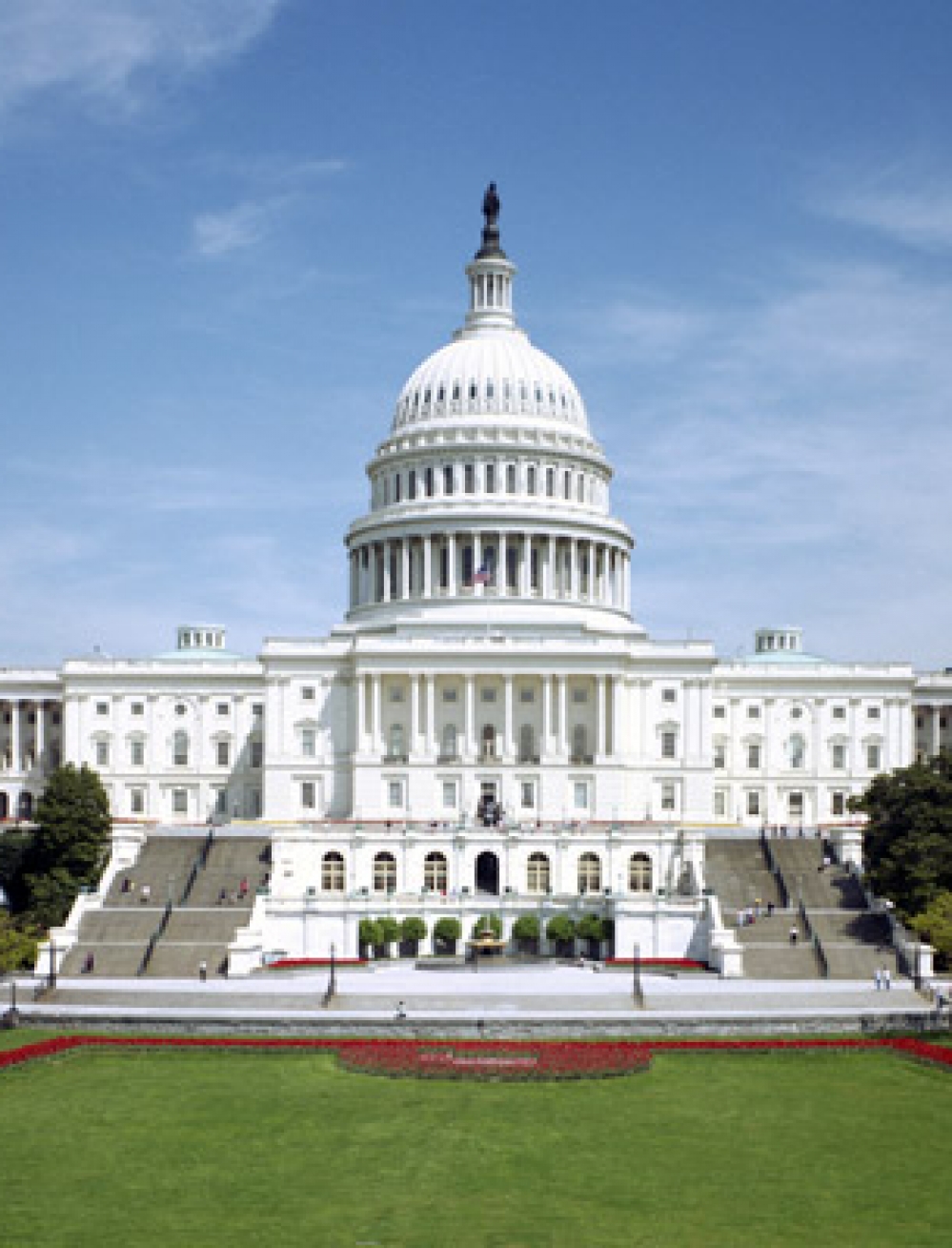 Digitalization Personalization is now deployed everywhere, from banking and aviation to mobile phones and refrigerators but its real power is the ability to streamline daily routines while providing value.
Consumers have adopted new technologies and are embracing data and analytics in commerce. Come meet the leaders who are using digital personalizaton, consumer behavior, data analysis, and retail branding to connect shoppers on-line and in-store. 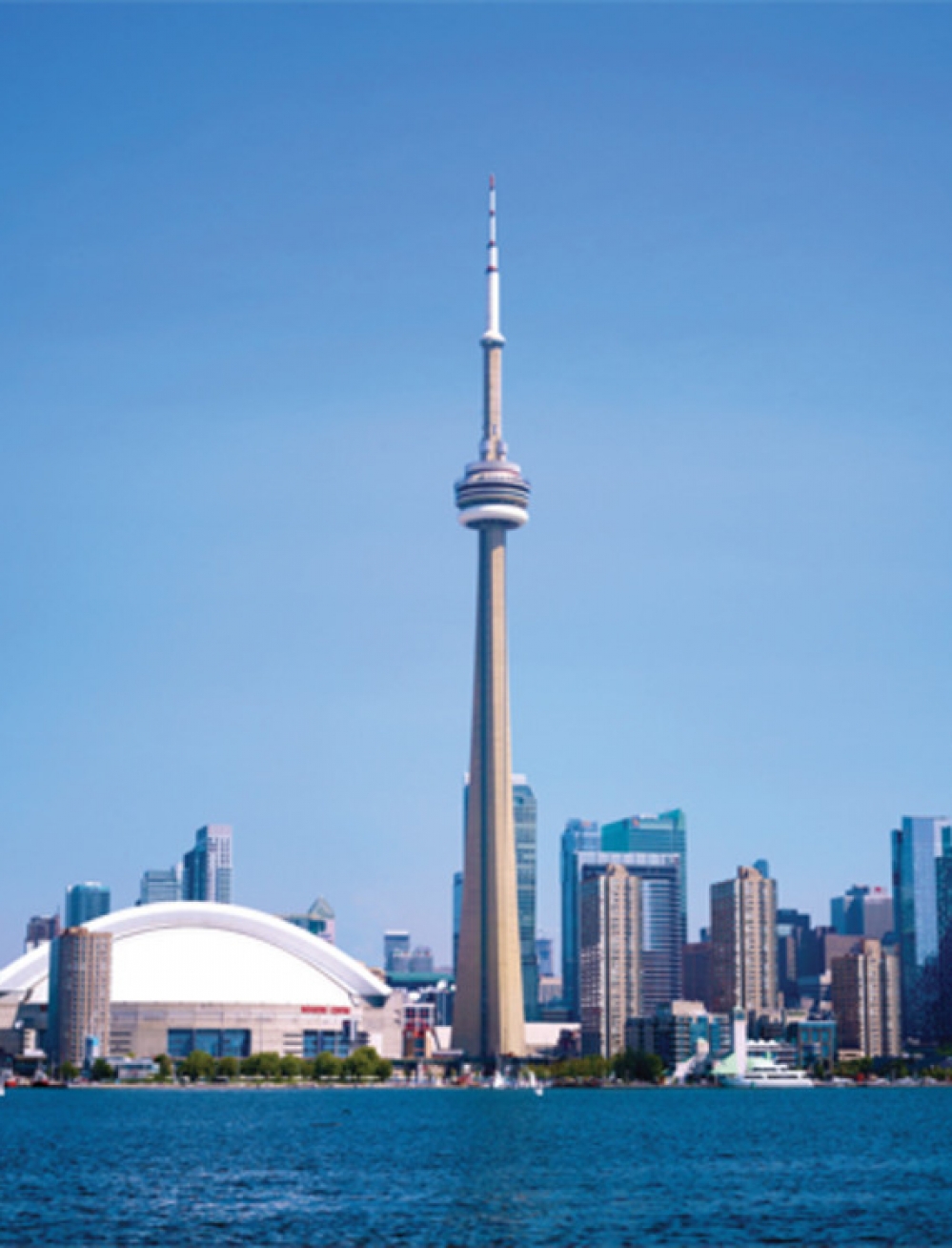 As consumers become more tech savvy, there has been an increase in creative digital loyalty programs to engage consumers. In Canada, digital loyalty has become a big opportunity for retailers and technology companies to connect directly with their customers. At this CardLinx Forum, hear from the leading banks, technology companies and retailers on how they are combining the latest technologies to bring together online to offline commerce. 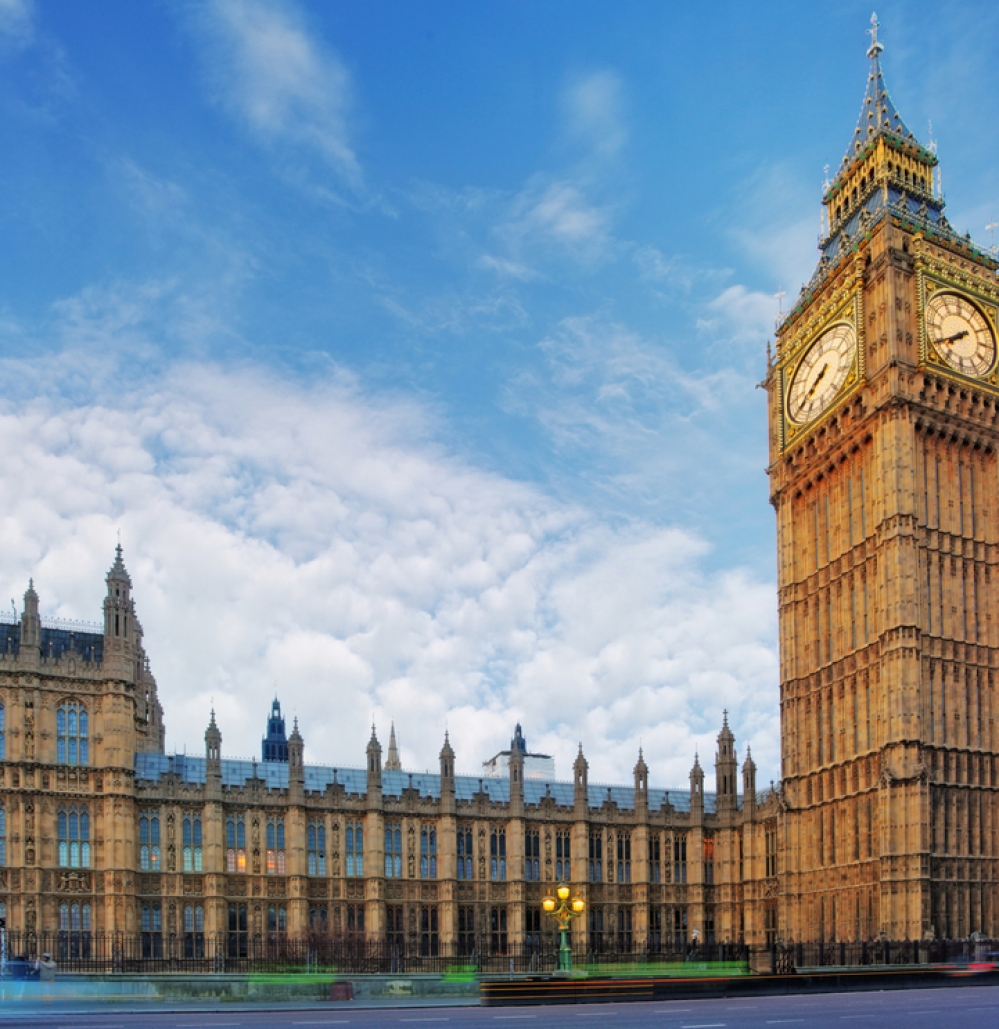 New commerce technologies and regulations have begun to radically transform the face of consumer experiences across all European markets. This conference brings together the leading digital companies, banks, card-linked technology companies, payment processors, and payment networks from the largest and most innovative commerce markets in Europe. Come hear from these companies on the future of online to offline commerce.