By Digital Commerce AllianceSeptember 28, 2021No Comments 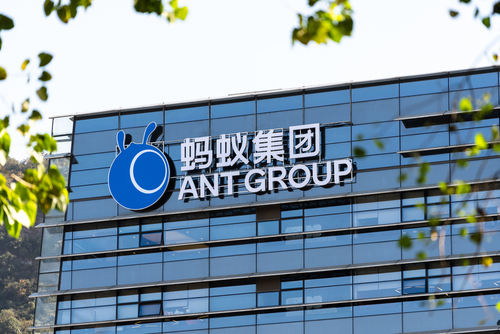 Data generated by Ant Group’s popular consumer lending service, Huabei, will be integrated into the government’s credit-reporting system, the Wall Street Journal reported. The move is being made to put the payments tech giant in line with government regulators’ priorities.

Huabei users are being asked permission to share information with the People’s Bank of China. Those who opt out won’t be able to use its service, a virtual credit card. What’s driving the increased government involvement? Concern about market dominance, lack of regulatory oversight, and consumer privacy, in China and around the world.